Information is the key asset in most organizations. Companies gain a competitive advantage by knowing how to use that information. The threat comes from others who would like to acquire the information or limit business opportunities by interfering with the normal business processes.

There are two type of threats-

Nobody can stop nature from taking its course. Earthquakes, hurricanes, floods, lighting, and fire can cause severe damage to computer systems. Information can be lost, down time, or loss of productivity can occur, and damage to hardware can disrupt other essential services. Few safeguards can be implemented against natural disasters.

Other threats such as riots, wars and terrorist attacks could be included here.

The most dangerous attackers are usually insiders (or former insiders), because they know many of the codes and security measures that are already in place. Insiders are likely to have specific goals and objectives, and have legitimate access to the system.

Malicious attackers can gain access or deny services in numerous ways. Some of them are given below-

Attackers can develop harmful code known as viruses. Using hacking techniques, they can break into systems and plant viruses. They come in different forms and although not always malicious, they always take up time.

Viruses can also be spread by the e-mail and disks. Viruses can be very destructive, causing loss of information.

A simple virus can make copy of itself over and over again is relatively easy to produce. Even such a simple virus is dangerous because it will quickly use all available memory and bring the system to a halt.

In most cases, if a file that contains virus is executed or copied onto another computer, then that computer will also be “infected” by the same virus.

In a computer, worm is a self-replicating virus that does not alter files but resides in active memory and duplicates itself. Worms are different that a traditional virus in that they don’t spread by modifying programs on a single system, but rather by searching for and implanting destructive code onto other systems.

Many worms come in the form of e-mail file attachments, or as hidden additions to actual e-mail messages, which trigger the execution of infectious code. The malicious and ILOVEYOU e-mail viruses are examples of worms that exploited the macro feature with in Microsoft office documents.

Trapdoor is basically an entry into a program that allows someone who is aware of trapdoor to gain access; it is basically used for security purposes and use by programmers to debug and test programs, and to avoid necessary set-up by the creators or the people in charge of maintenance.

Trapdoors in a computer system is a method of bypassing normal authentication procedure, securing remote access to a computer, obtaining access to plaintext, and so on, while attempting to remain undetected.

In general, trapdoors are vulnerability which they expose the system to modification during execution. They can be exploited by the original developers or used by anyone who discovers the trapdoor by accident or through exhaustive trials.

A logic bomb is a portion of a computer program intended to execute a malicious function when certain conditions are met.

Unlike viruses, logic bombs do not replicate themselves or spread to other systems on their own. Logic bombs can therefore be made to target a specific victim without posing any threat to others.

Some logic bombs are programmed to execute a certain function on a certain date, rather than after a specific event. This type of logic bomb is often called a time bomb. Malicious programs like virus, worms, and trojan horses are sometimes programmed to attack the host computer on a certain date, allowing them to spread undetected throughout the computer system before they become active.

A zombie is a program that secretly takes over another internet attached computer and then uses that computer to launch attacks that are difficult to trace to the zombie’s creator. Zombies are used in denial-of-service attacks, against targeted web sites. The zombies is planted on hundreds of computers belonging to unsuspecting third parties, and then used to overwhelm the target website by launching an overwhelming onslaught of internet traffic.

These are malicious programs or software code hidden inside what looks like a normal program. When a user runs the normal program, the hidden code runs as well. It can then start deleting files and causing other damage to the computer. Trojan horses are normally spread by e-mail attachments.

Anti-virus is not always effective against the trojan horses, so at that instance, the way out of the problem is to remove the Trojan horse virus manually.

To read about the story of Trojan Horse – Click here

To remove Trojan horse manually, you should follow these steps- 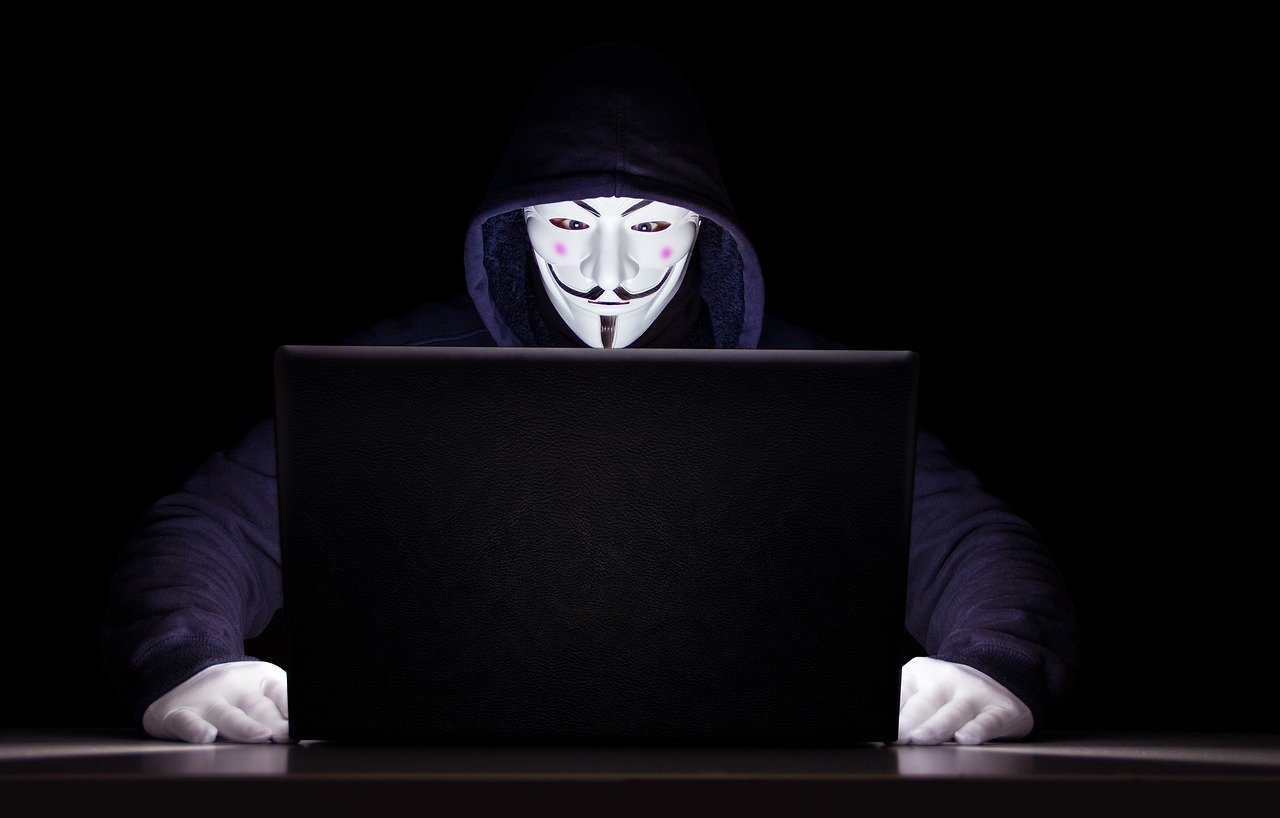 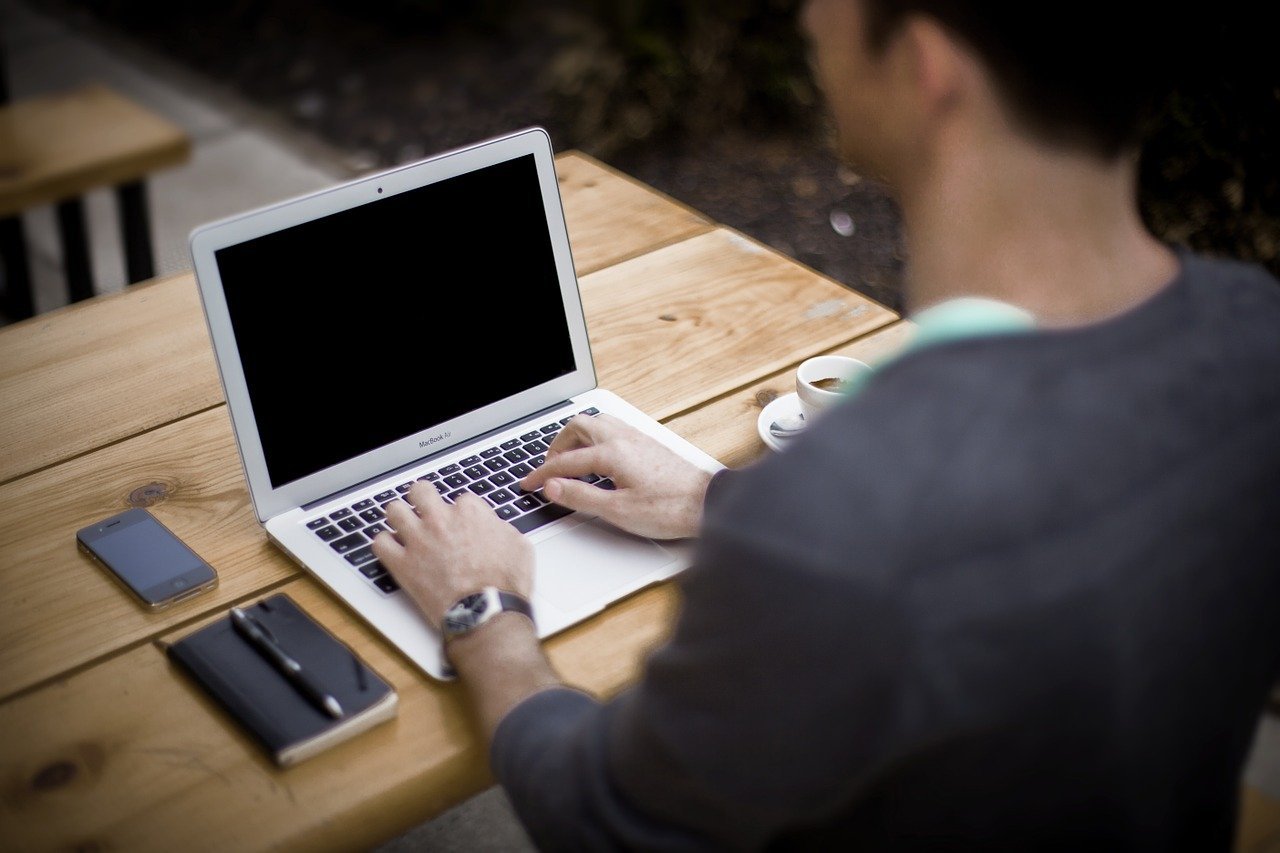 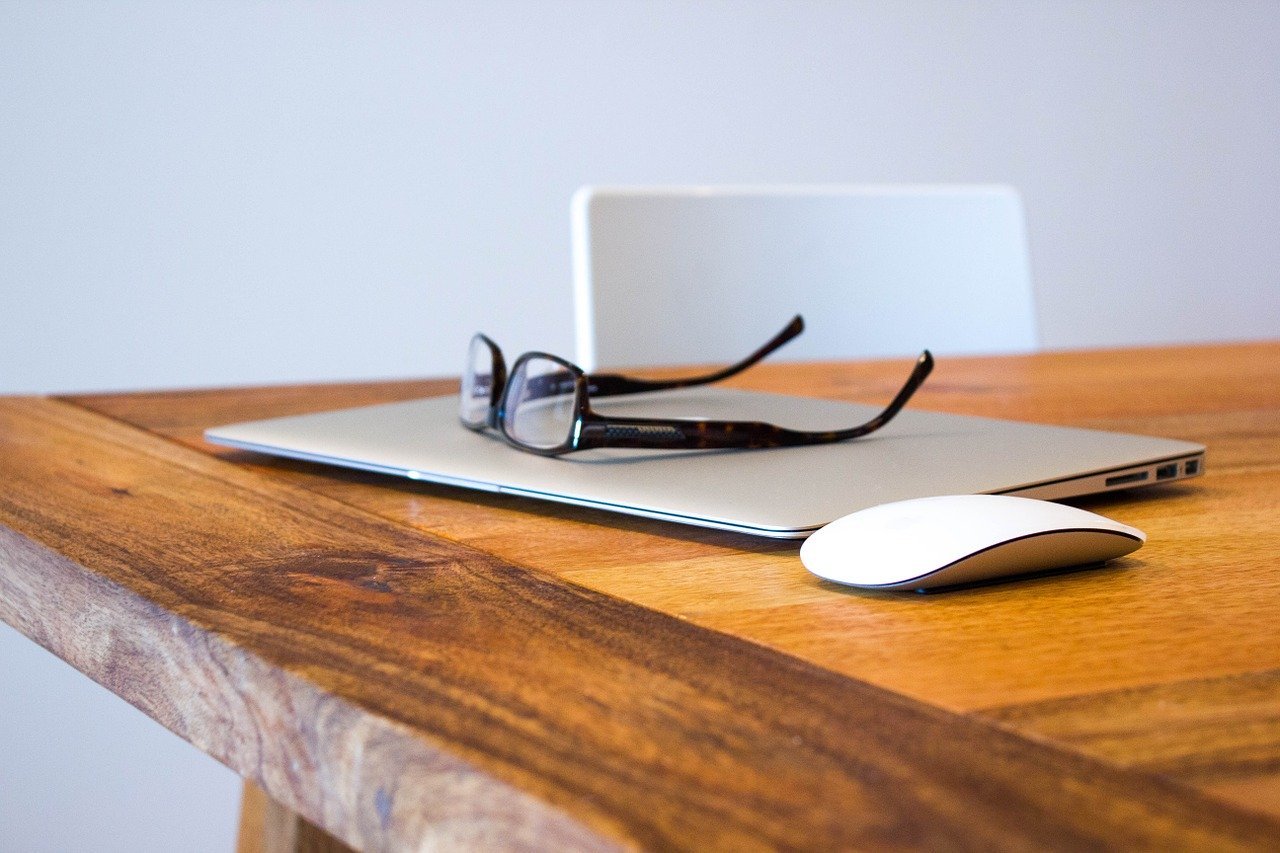 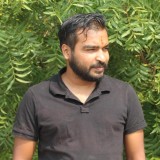