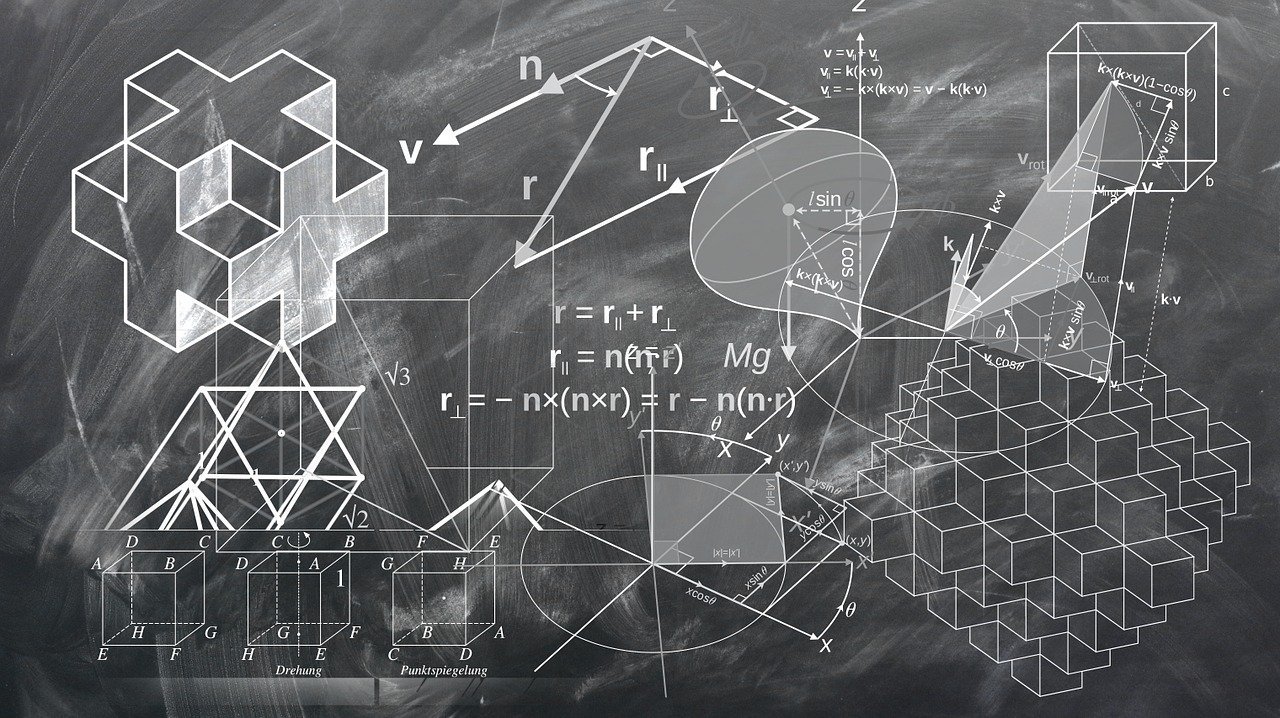 This chapter provides a discussion of some of the preliminary aspects of structural analysis. The phases of activity necessary to produce a structure are presented first, followed by an introduction to the basic types of structures, components, and supports. Finally, a brief explanation is given of the various types of loads that must be considered for appropriate analysis and design.

A structure refers to a system of connected parts used to support a load. Important examples related to civil engineering include buildings, bridges, and towers; and in other branches of engineering, ship and aircraft frames, tanks, pressure vessels, mechanical systems, and electrical supporting structures are important.

When designing a structure to serve a specified function for public use, the engineer must account for its safety, aesthetics, and serviceability, while taking into consideration economic and environmental constraints.

Often this requires several independent studies of different solutions before final judgment can be made as to which structural form is most appropriate. This design process is both creative and technical and requires a fundamental knowledge of material properties and the laws of mechanics which govern material response. Once a preliminary design of a structure is proposed, the structure must then be analysed to ensure that it has its required stiffness and strength. To analyse a structure properly, certain idealizations must be made as to how the members are supported and connected together.

The loadings are determined from codes and local specifications, and the forces in the members and their displacements are found using the theory of structural analysis, which is the subject matter of this text. The results of this analysis then can be used to redesign the structure, accounting for a more accurate determination of the weight of the members and their size. Structural design, therefore, follows a series of successive approximations in which every cycle requires a structural analysis. In this book, the structural analysis is applied to civil engineering structures; however, the method of analysis described can also be used for structures related to other fields of engineering.

It is important for a structural engineer to recognize the various types of elements composing a structure and to be able to classify structures as to their form and function. We will introduce some of these aspects now and expand on them at appropriate points throughout the text.

Structural members subjected to a tensile force are often referred to as tie rodsor bracing struts. Due to the nature of this load, these members are rather slender, and are often chosen from rods, bars, angles, or channels.

Beams are usually straight horizontal members used primarily to carry vertical loads. Quite often they are classified according to the way they are supported. In particular, when the cross section varies the beam is referred to as tapered or haunches. Beam cross sections may also be “built up” by adding plates to their top and bottom.

Beams are primarily designed to resist bending moment; however, if they are short and carry large loads, the internal shear force may become quite large and this force may govern their design. When the material used for a beam is a metal such as steel or aluminum, the cross-section is most efficient when it is shaped. Here the forces developed in the top and bottom flanges of the beam form the necessary couple used to resist the applied moment M, whereas the web is effective in resisting the applied shear V.

This cross section is commonly referred to as a “wide flange,” and it is normally formed as a single unit in a rolling mill in lengths up to 75 ft (23 m). If shorter lengths are needed, a cross section having tapered flanges is sometimes selected. When the beam is required to have a very large span and the loads applied are rather large, the cross section may take the form of a plate girder. This member is fabricated by using a large plate for the web and welding or bolting plates to its ends for flanges. The girder is often transported to the field in segments, and the segments are designed to be spliced or joined together

Members that are generally vertical and resist axial compressive loads are referred to as columns. Tubes and wide-flange cross sections are often used for metal columns, and circular and square cross sections with reinforcing rods are used for those made of concrete.

Occasionally, columns are subjected to both an axial load and a bending moment as shown in the figure. These members are referred to as beam columns.

The combination of structural elements and the materials from which they are composed is referred to as a structural system. Each system is constructed of one or more of four basic types of structures. Ranked in order of complexity of their force analysis, they are as follows.

When the span of a structure is required to be large and its depth is not an important criterion for design, a truss may be selected.

Planar trusses are composed of members that lie in the same plane and are frequently used for bridge and roof support, whereas space trusses have members extending in three dimensions and are suitable for derricks and towers.

Due to the geometric arrangement of its members, loads that cause the entire truss to bend are converted into tensile or compressive forces in the members. Because of this, one of the primary advantages of a truss, compared to a beam, is that it uses less material to support a given load.

Also, a truss is constructed from long and slender elements, which can be arranged in various ways to support a load. Most often it is economically feasible to use a truss to cover spans ranging from 30 ft (9 m) to 400 ft (122 m), although trusses have been used on occasion for spans of greater lengths.

Two other forms of structures used to span long distances are the cable and the arch. Cables are usually flexible and carry their loads in tension. They are commonly used to support bridges and building roofs. When used for these purposes, the cable has an advantage over the beam and the truss, especially for spans that are greater than 150 ft (46 m). Because they are always in tension, cables will not become unstable and suddenly collapse, as may happen with beams or trusses. Furthermore, the truss will require added costs for construction and increased depth as the span increases. The use of cables, on the other hand, is limited only by their sag, weight, and methods of anchorage.

The arch achieves its strength in compression, since it has a reverse curvature to that of the cable. The arch must be rigid, however, in order to maintain its shape, and this results in secondary loadings involving shear and moment, which must be considered in its design. Arches are frequently used in bridge structures, dome roofs, and for openings in masonry walls.

Frames are often used in buildings and are composed of beams and columns that are either pin or fixed connected, like trusses, frames extend in two or three dimensions. The loading on a frame causes bending of its members, and if it has rigid joint connections, this structure is generally “indeterminate” from a standpoint of analysis. The strength of such a frame is derived from the moment interactions between the beams and the columns at the rigid joints.

A surface structure is made from a material having a very small thickness compared to its other dimensions. Sometimes this material is very flexible and can take the form of a tent or air-inflated structure. In both cases the material acts as a membrane that is subjected to pure tension.

Surface structures may also be made of rigid material such as reinforced concrete. As such they may be shaped as folded plates, cylinders, or hyperbolic paraboloids, and are referred to as thin plates or shells.

These structures act like cables or arches since they support loads primarily in tension or compression, with a very little bending. In spite of this, plate or shell structures are generally very difficult to analyze, due to the three-dimensional geometry of their surface. Such an analysis is beyond the scope of this text and is instead covered in texts devoted entirely to this subject. 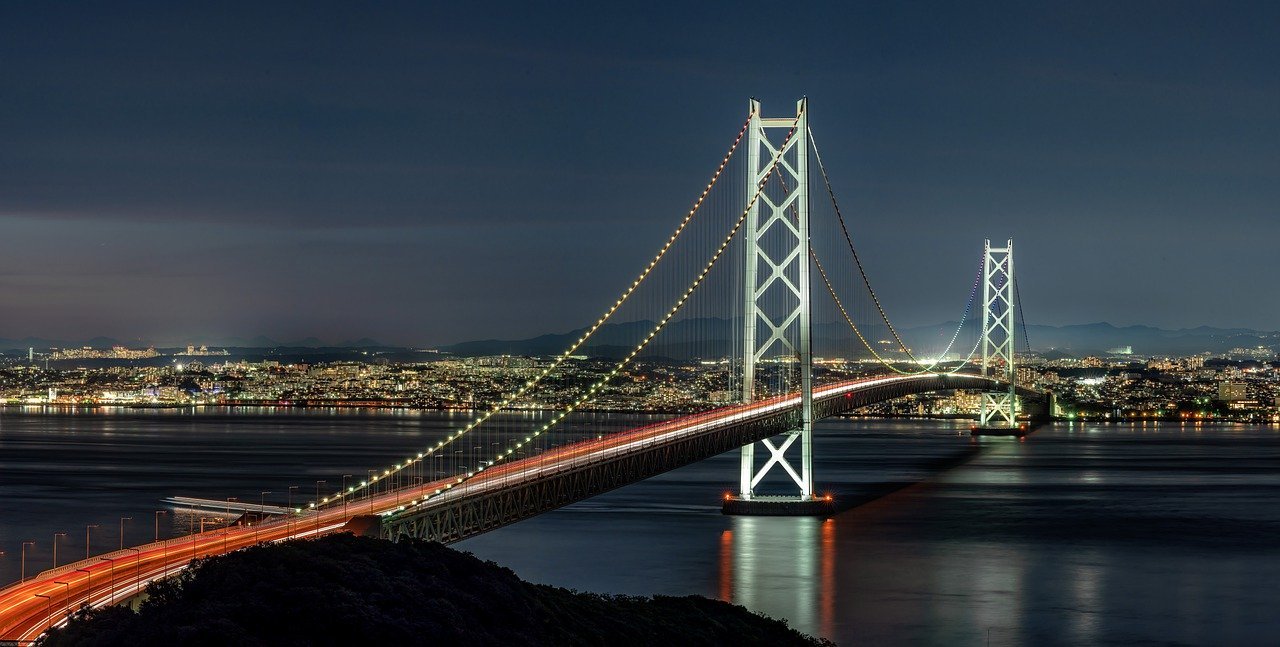 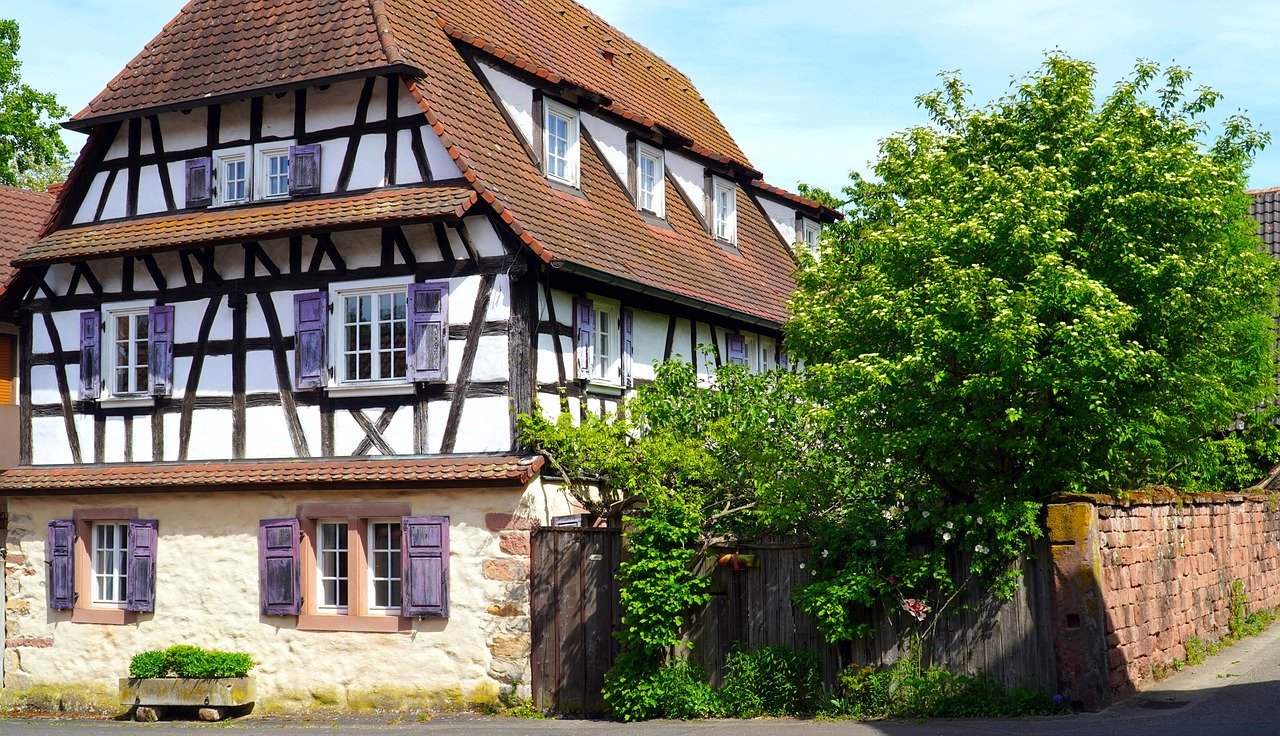 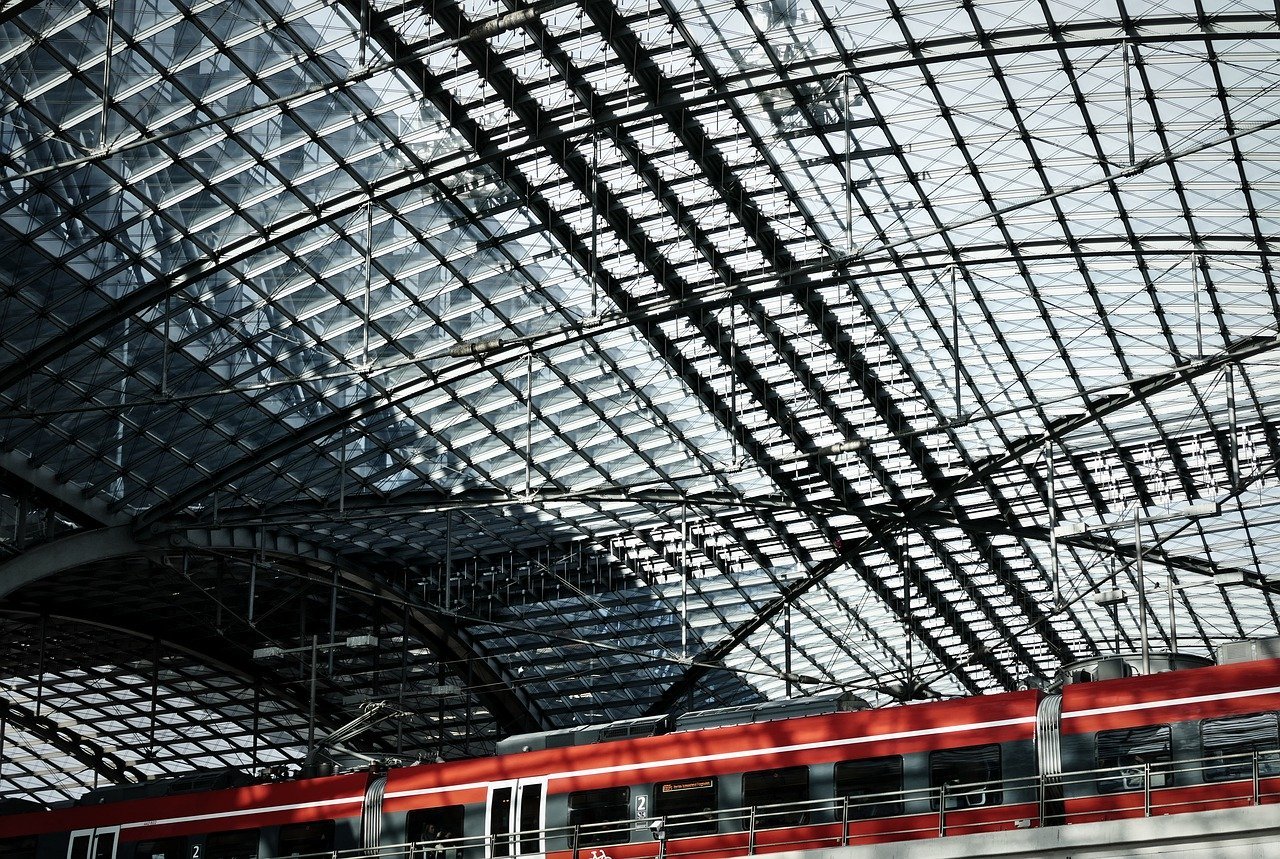