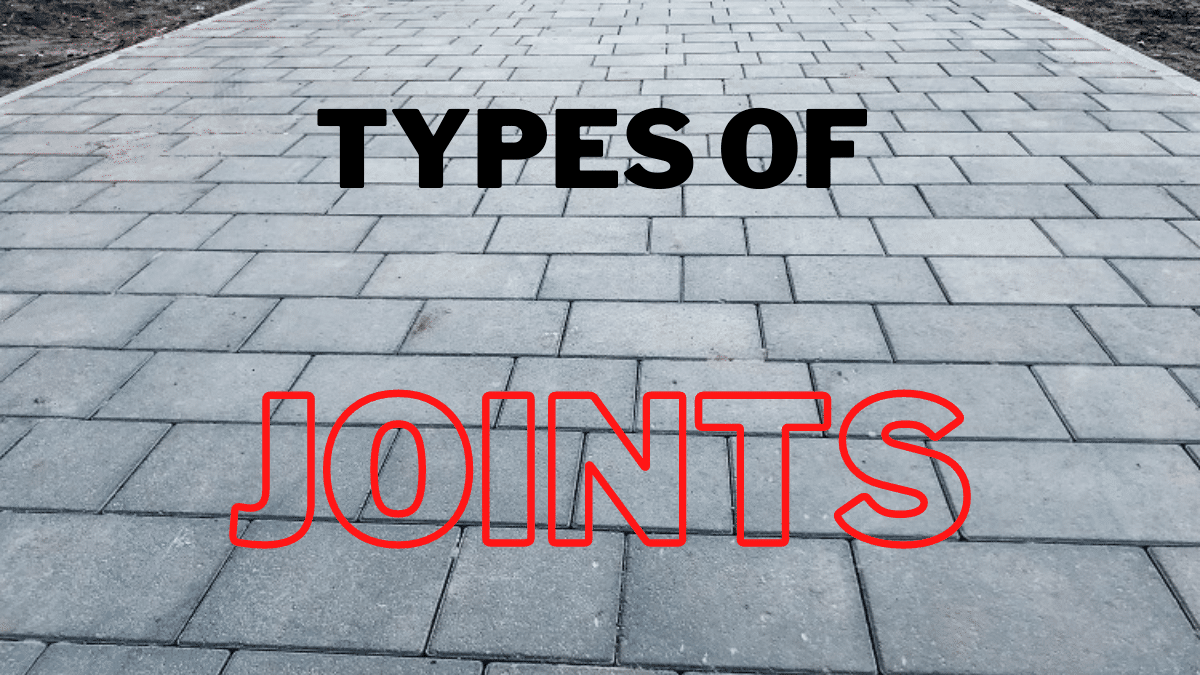 The rigid pavements are generally made of Portland cement Concrete and therefore called CC Pavements. These pavements have very low flexural strength or flexural rigidity as they act like a slab and transfer the load to its below layers as slabs.

Types of Joints in Rigid Pavements

Joints are too important for the rigid pavements because the joints are responsible for reducing stresses developed due to temperature variations. There are two type of joints-

The Transverse joints are subdivided into three categories-

Shrinkage cracks generally develop in Rigid pavements supported on the base course during the initial period of curing, when the length or width of the slabs exceeds 4.5 to 5.0m. Therefore in pavements of width more than 4.5m, there is a need to provide a longitudinal joint. However, as the lane width of the highway pavements is generally 3.5 to 3.75m, longitudinal joints of CC pavements are provided between each traffic lane.

The longitudinal joints function as-
1. Contraction joints prevent the development of additional shrinkage in the longitudinal direction
2. Warping joints relieve part of warping stresses
3. Lane demarcation/markings in highways with two or more lanes

Transverse joints are of three types-

Contraction joints are formed in the transverse direction of CC pavements at about 4.0 to 5.0 m or even lesser intervals so that the shrinkage cracks develop along these predetermined sections only. A considerable part of the load will get transferred across the contraction joint due to the interlocking effect across the fine shrinkage crack, provided these cracks do not get widened in due to course.

Closely spaced contraction joints help to relieve part of the warping stresses developed due to temperature differential between the top and bottom of the CC pavement slab.

In order to strengthen these joints of the CC pavements and to provide load transfer across the joints, suitable Dowel Bars are designed and installed during construction.

During the construction of CC pavements when the concreting work is stopped at the end of the day or concrete paving is suspended due to any other reason, a construction joint is formed. As the construction joints are formed as through joints across the full depth of the slab, it is necessary to provide suitably designed Dowel bars for load transfer.

What are Bricks? Bricks are one of the oldest building materials and it’s extensively used at present as a loading material in construction methods because of…

Water Proofing Materials Dampness in a building is the main cause of the deterioration of the building as well as for the ill-health of the occupants.…

Heat Insulating Materials The purpose of thermal insulation is to restrict the heat transfer from warmer to cooler areas. Transfer of heat takes place by three… 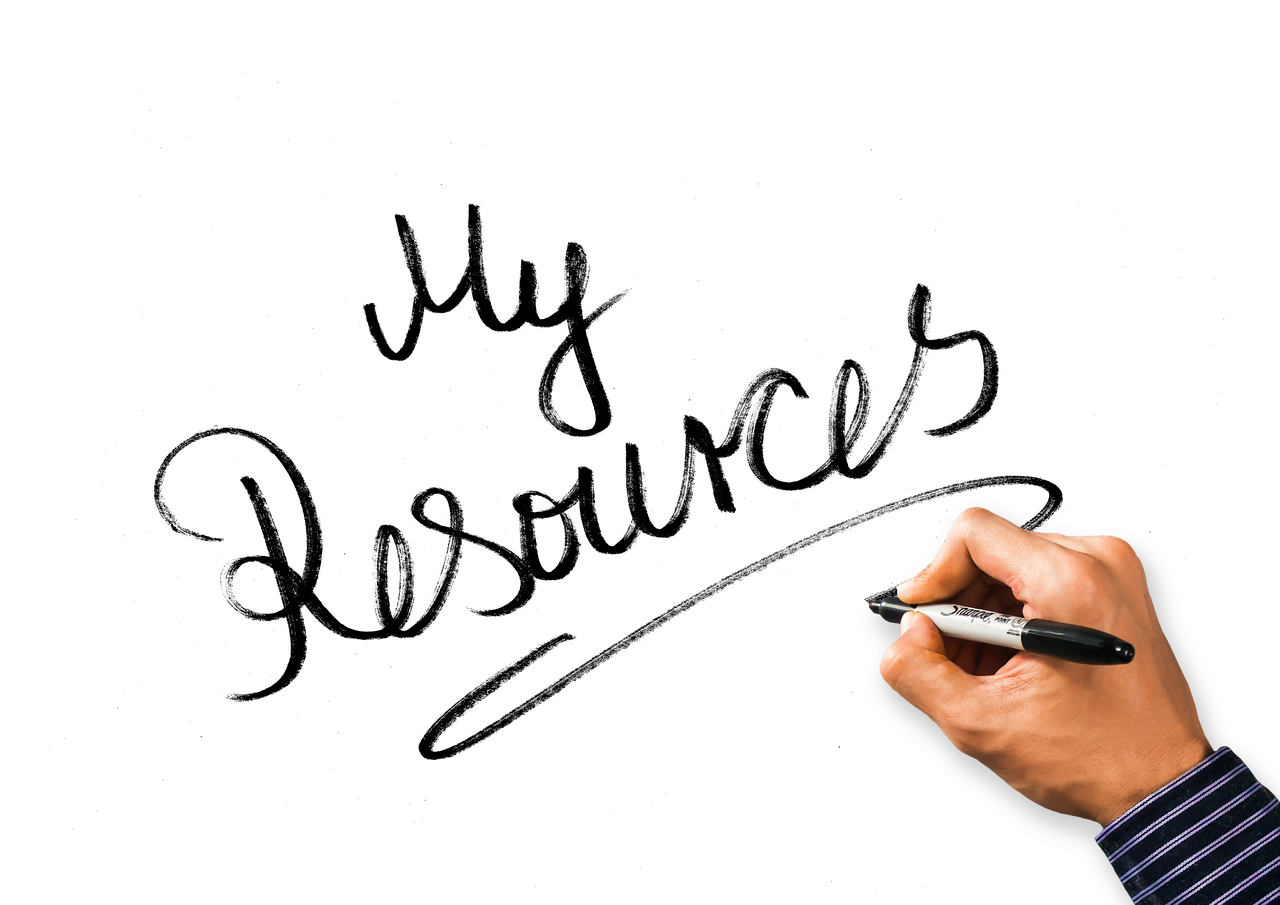 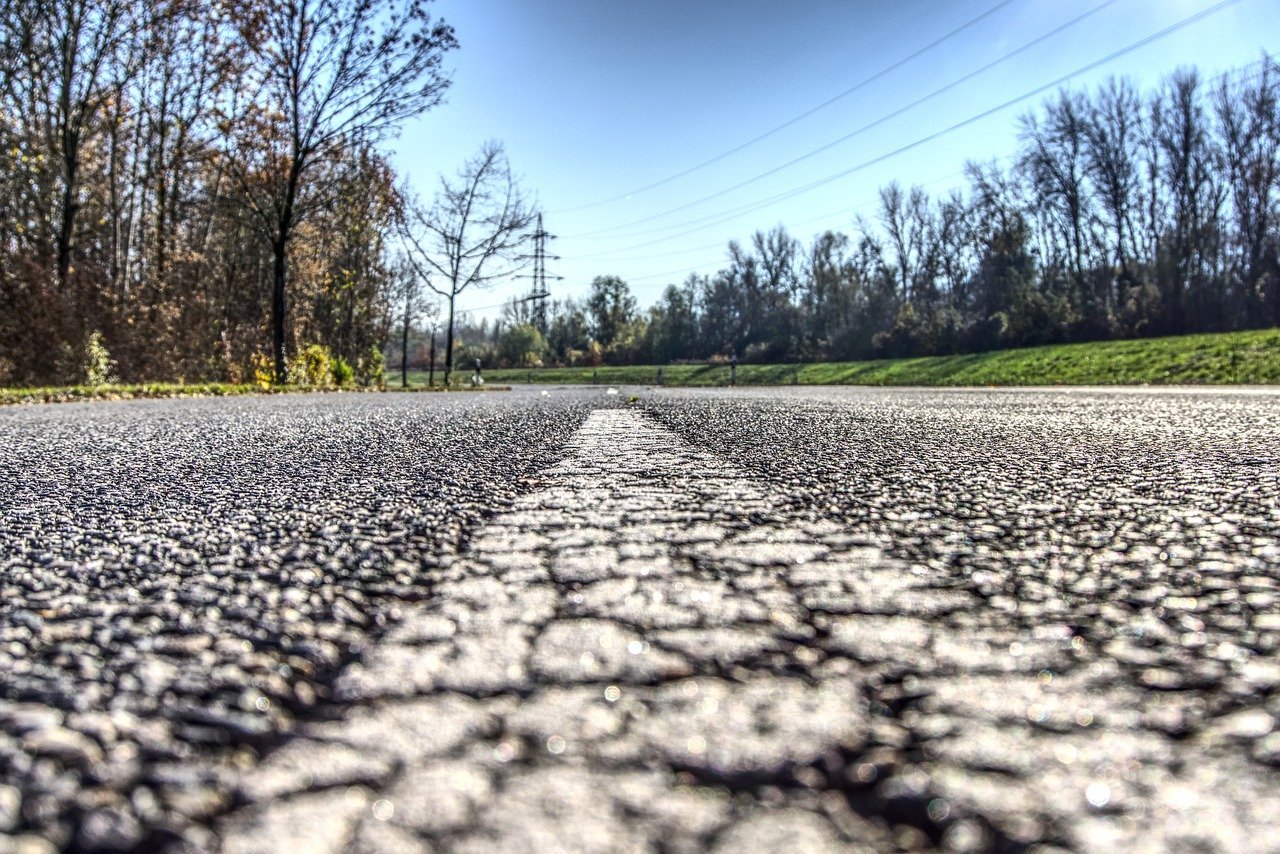 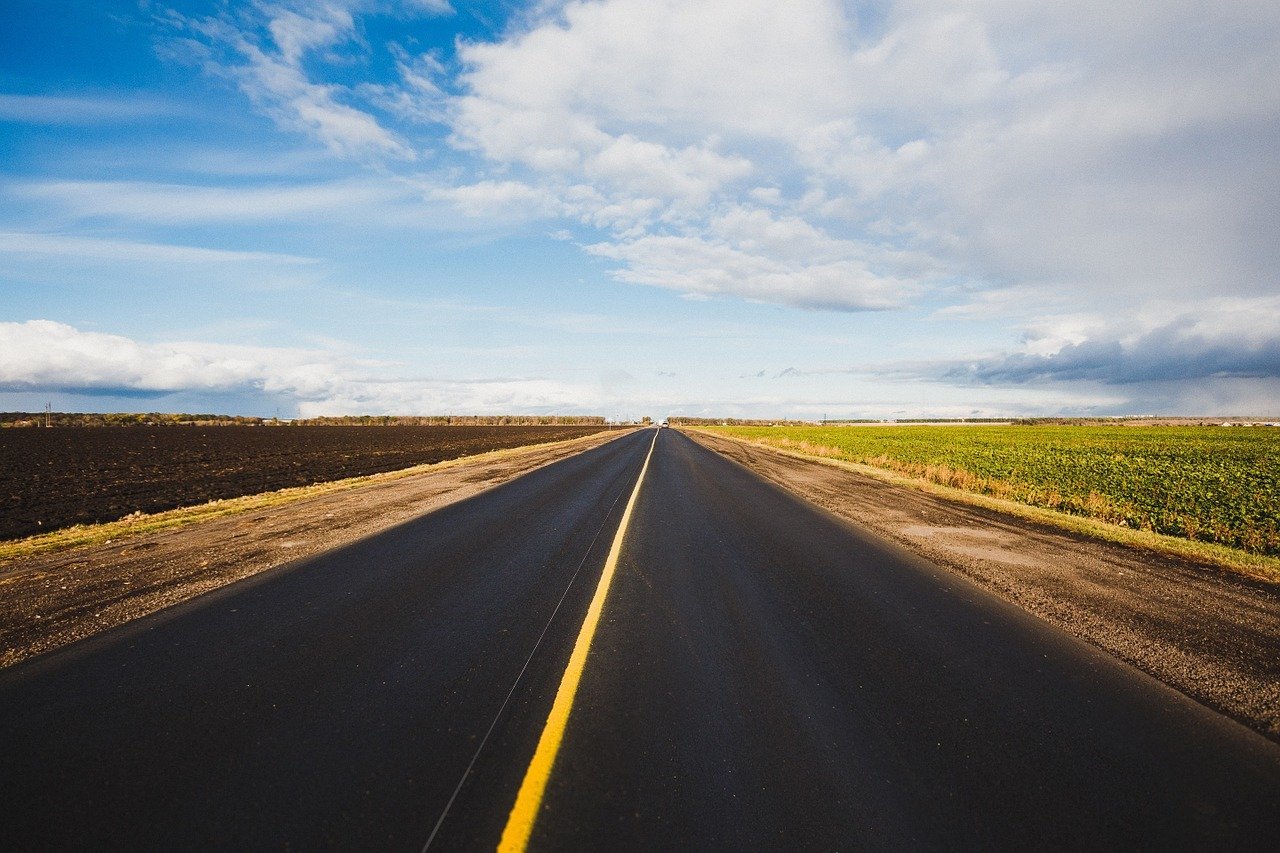