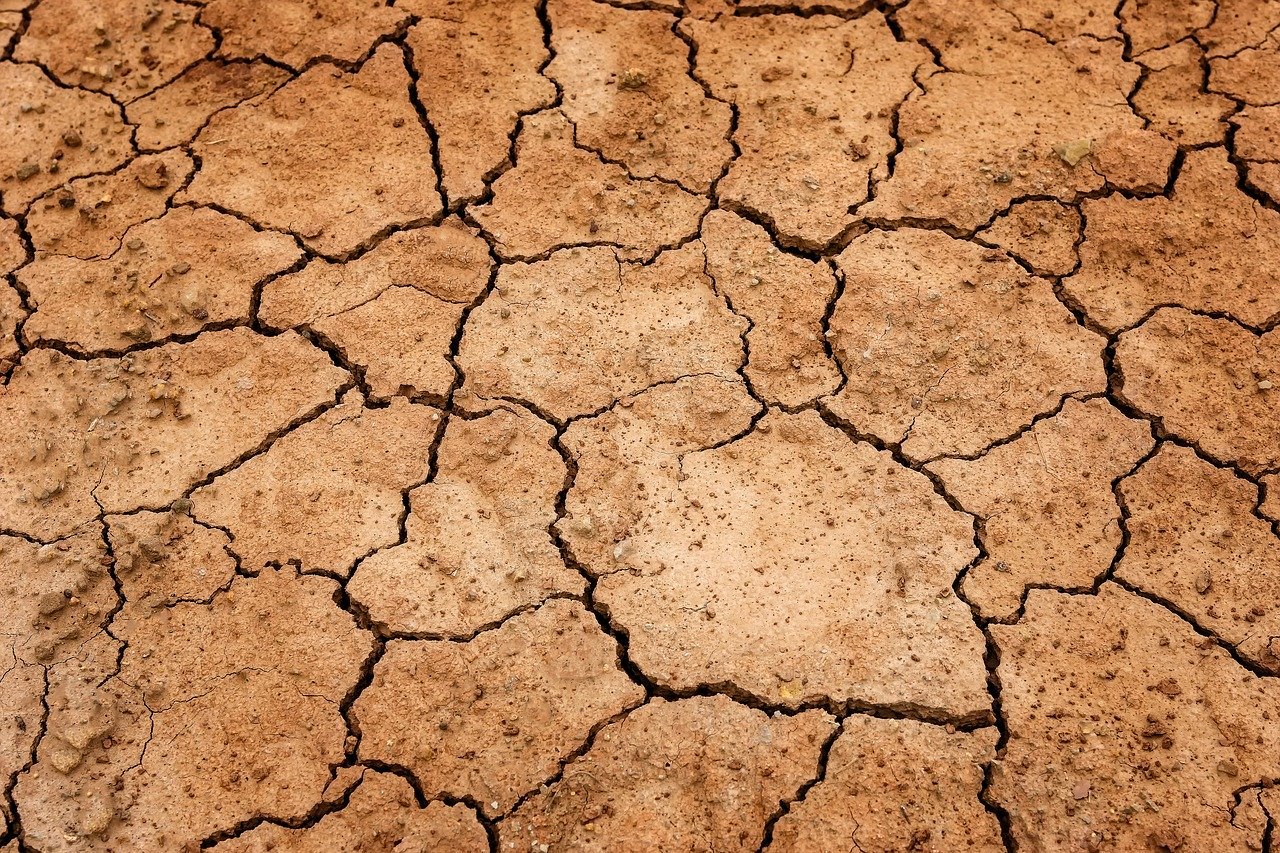 Names of Various Types of Soil

It is a type of clay with a very high percentage of clay mineral montmorillonite. It is a highly plastic clay, resulting from the decomposition of volcanic ash. It is highly water absorbent and has high shrinkage and swelling characteristics.

It is a residual soil containing a high percentage of the clay mineral montmorillonite. It has a very low bearing capacity and high swelling and shrinkage properties.

Boulders are rock fragment of large size, more than 300mm in size.

These soils contain a large quantity of calcium carbonate. Such soils effervesce when tested with weak hydrochloric acid.

It is a type of soil which contains gravel, sand, and silt. The particles are cemented by calcium carbonate.

It can be made plastic by adjusting the water content. It exhibits considerable strength when dry. Clay is a fine-grained cohesive soil. The particle size is less than 0.002mm.

Organic clay contains finely divided organic matter and is usually dark grey or black in colour. It has a conspicuous odour. Organic clay is highly compressible and its strength is very high when dry.

Cobbles are large size particles in the range of 80mm to 300mm.

These are special type of clays which deflocculates in still water. Such soil erodes if exposed to low-velocity water. Susceptibility to dispersion depends upon the cations in the soil pore water.

These are wind-transported soils. These are composed of relatively uniform particles of fine to medium sand.

These are prone to large volume changes as the water content is changed. These soils contain the mineral montmorillonite.

All man-made deposits of soil and waste-materials are called Fills. These are the soil embankments raised above the ground surface. Engineering properties of fills depend upon the type of soil, its water content and the degree of compaction.

Gravel is a type of coarse-grained soil. The particle size ranges from 4.75mm to 80mm. It is a cohesionless material.

Hardpans are types of soils that offer great resistance to the penetration of drilling tools during soil exploration. The soils are designated hardpans regardless of their particle size. These are generally dense, well-graded, cohesive aggregates of mineral particles. Hardpans do not disintegrate when submerged in water.

It is a dark brown, organic amorphous earth of top soil. It consists of partly decomposed vegetal matter. It is not suitable for engineering works.

Laterites are residual soils formed in tropical regions. Laterites are very soft when freshly cut but become hard after long exposure. Hardness is due to the cementing action of iron oxide and aluminum oxide. These soils are also called Lateritic Soils.

It is a mixture of sand, silt, and clay.

It is a wind-blown deposit of silt. It is generally of uniform gradation, with the particle size between 0.01 to 0.05mm. It consists of quartz and feldspar particles, cemented with calcium carbonate or iron oxide. When wet, it becomes soft and compressible because cementing action is lost. A loess deposit has a loose structure with numerous root holes which produce vertical cleavage.

It is a stiff, marine calcareous clay of greenish colour.

The word Moorum is derived from a Tamil word, meaning powdered rock. It consists of small pieces of disintegrated rock or shale, with or without boulders.

It denotes a mixture of fine soil particles and highly decomposed organic matter. It is black in colour and of extremely soft consistency. It cannot be used for engineering works. The organic matter is in an advanced stage of decomposition.

It is an organic soil having fibrous aggregates of macroscopic and microscopic particles. It is formed from vegetal matter under conditions of excess moisture, such as in swamps. It is highly compressible and not suitable for foundations.

It is a coarse-grained soil, having particle size between 0.075 to 4.75mm. The particles are visible to naked eye. The soil is cohesionless and pervious.

It is a fine-grained soil, with particle size between 0.002 to 0.075mm. The particles are not visible to naked eyes. Inorganic silt consists of bulky, equidimensional grains of quartz. It has little or no plasticity, and is cohesionless. Organic silt contains an admixture of organic matter. It is a plastic soil and is cohesive.

It is an unstratified deposit formed by melting of a glacier. The deposit consists of particles of different sizes, ranging from boulders to clay. The soil is generally well-graded. It can be easily densified by compaction. Till is also known as boulder-clay.

It is a fine-grained soil composed of very small particles ejected from volcanoes its explosion and deposited by wind or water.

It is a mat of peat and shrubby vegetation that covers clayey subsoil in arctic regions. The deeper layers are permanently frozen and are called Permafrost.

The surface deposit is the active layer which alternatively freezes and thaws.

These are sedimentary deposits consisting of alternate thin layers of silt and clay. The thickness of each layer seldom exceeds 1cm. These clays are the results of deposition in lakes during periods of alternatively high and low waters.

Hardening of clay due to heat and pressure.

Process by which unconsolidated materials are converted into coherent solid rock as by compaction or cementation.