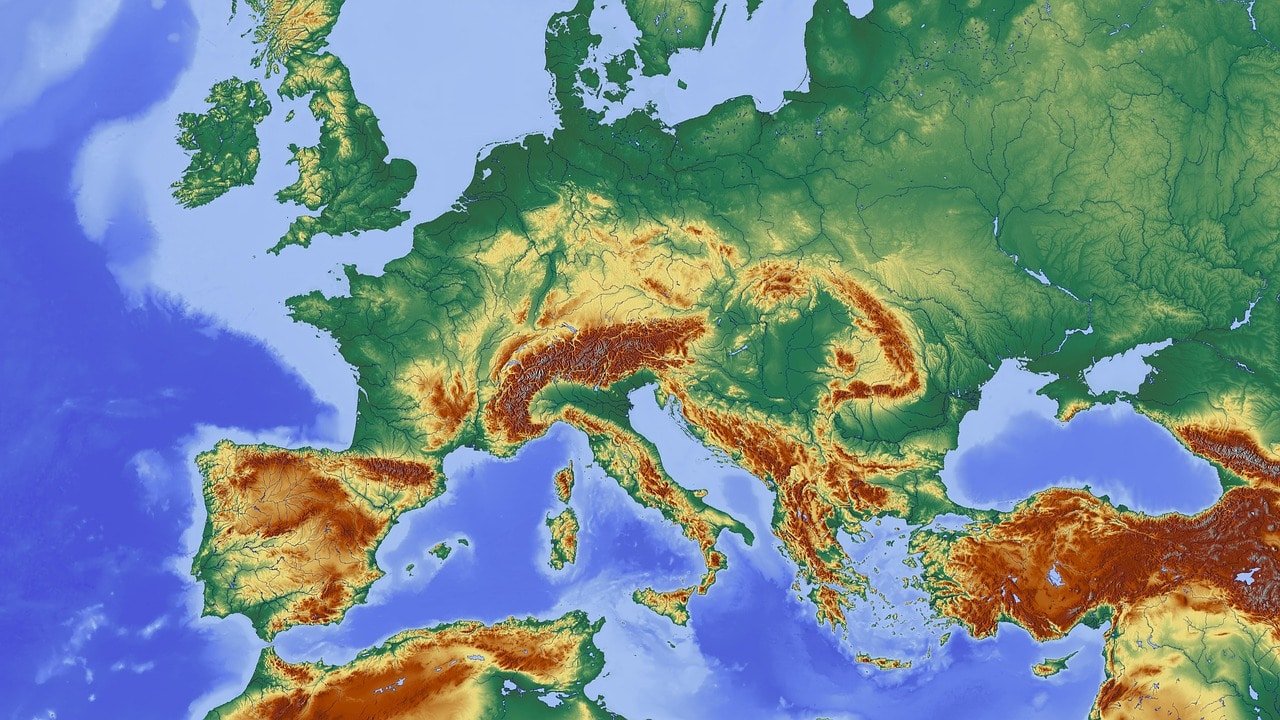 Photogrammetry is the science of obtaining information about physical objects through process of recording, measuring, and interpreting of photographs of the area.

The main advantages of aerial photogrammetry are the speed with which an area is covered, the case with which topography of inaccessible areas can be detailed, there is no possibility of omitting any field data, and the tremendous amount of details shown.

Vertical Photographs are taken when the camera axis is vertical i.e. It coincides with line of the gravity of camera.

The above figure shows the geometry of a vertical photograph.

The scale of a Vertical Photograph

ha = Elevation of point ‘a’ above datum

The datum scale of a vertical photograph is the scale that would be effective over the entire photograph if all the ground points were projected vertically downwards on the datum (M.S.L.) before being photographed.

The average scale is the scale that would be effective over the entire photograph if all the ground points were projected vertically downwards or upwards on a plane of the average elevation of the terrain before being photographed. 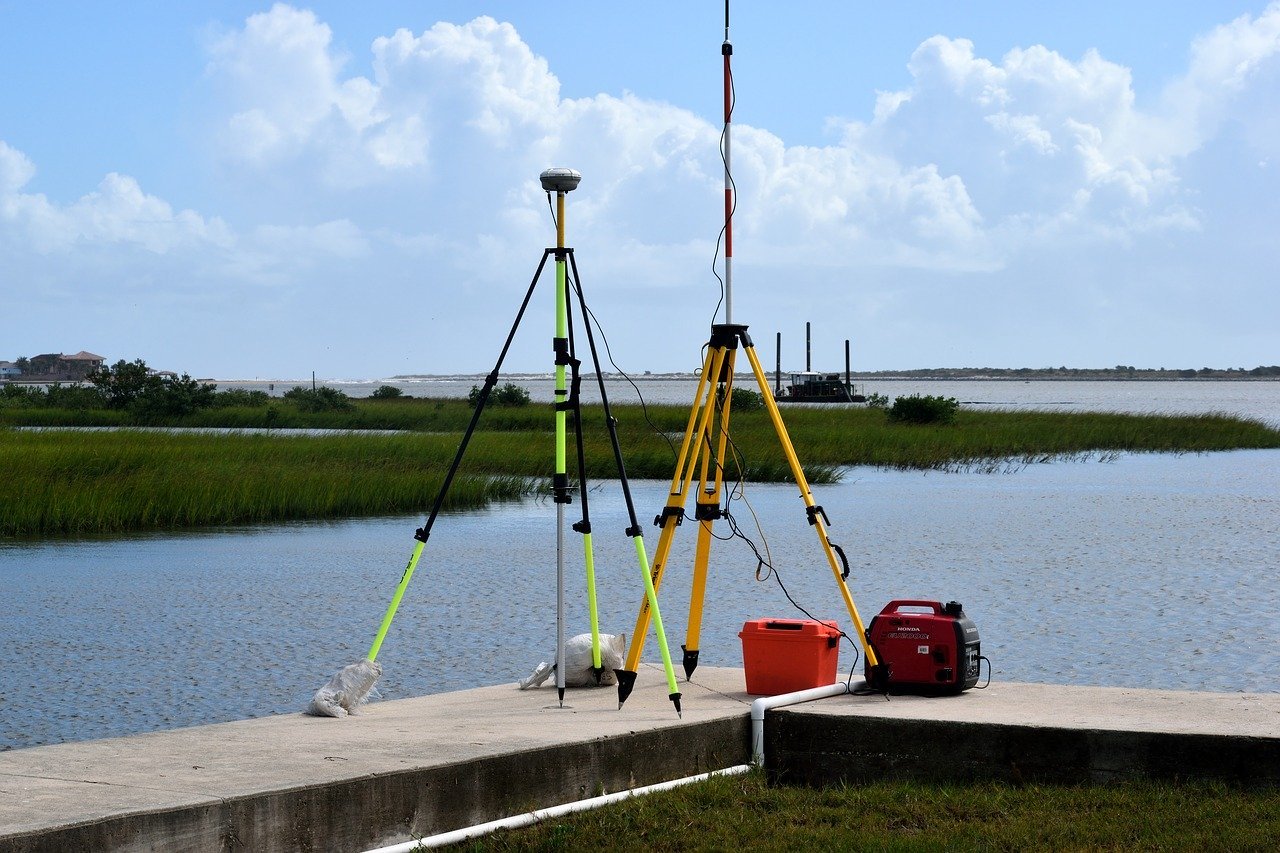 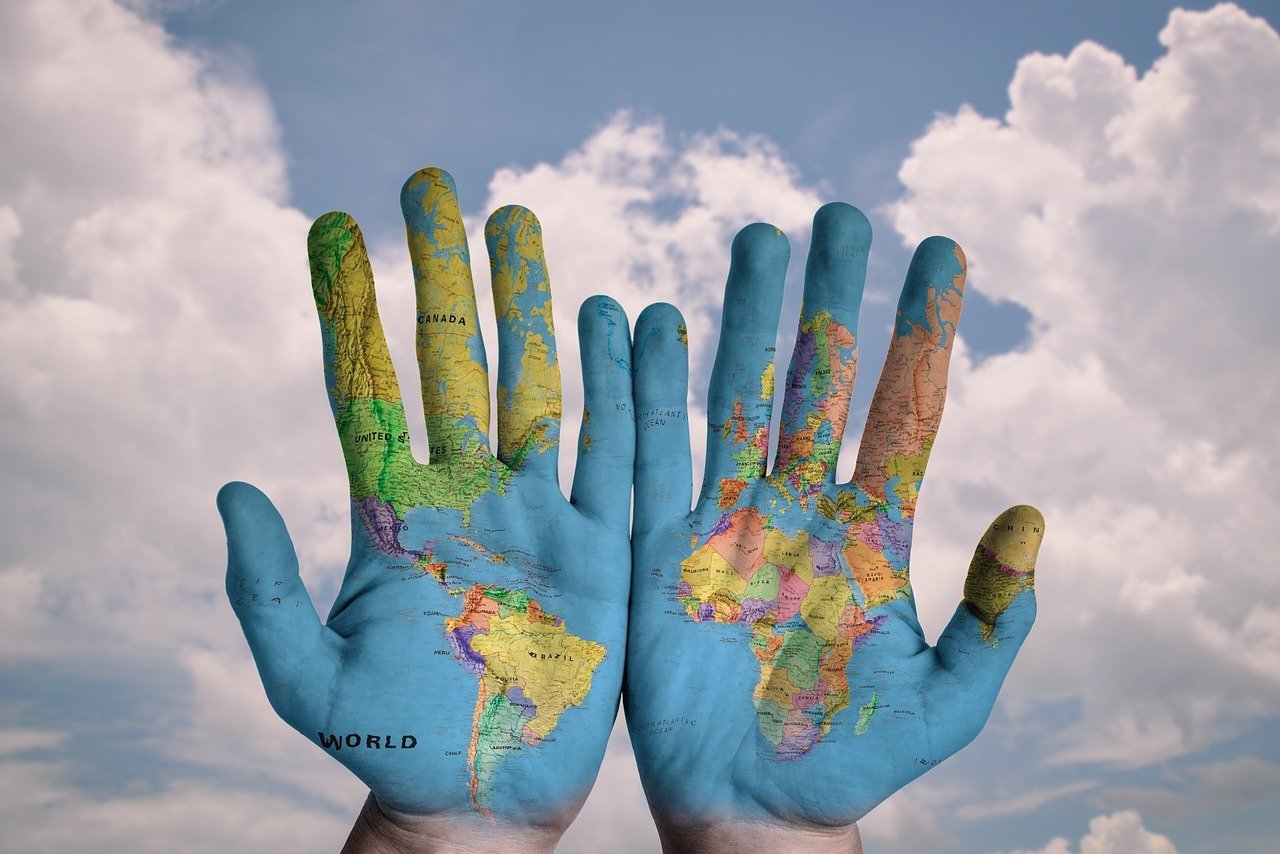